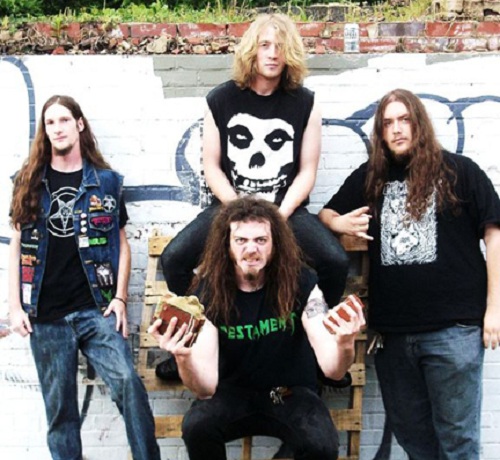 Heaven and Hell Records is pleased to announce the upcoming release of Crimes Against Humanity from North Carolina thrashers EUGENIC DEATH on September 18th. The uncompromising old school thrash band featuring Jonathan McCanless (guitar), Keith Davis (vocals), Shane Lucas (bass), and Ian Pasquini (drums) have created a buzz for themselves and built a strong following in their area. Their 2011 demo The Devil Waits has spread through the underground rapidly and now the time has come to unleash them to the rest of the world. 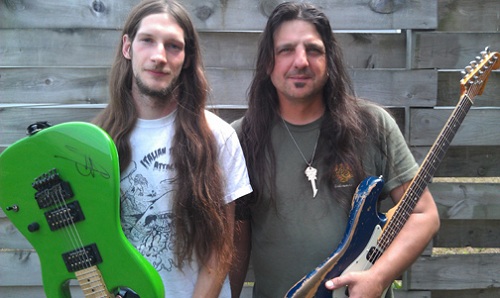 With a sound akin to ONSLAUGHT, DEMOLITION HAMMER, and the Bay Area scene, EUGENIC DEATH stay true to their roots with determination to make it faster and more aggressive.  The goal of this band is to attack your senses with unrelenting force.

Check out the PROMO VIDEO for  Crimes Against Humanity and then pre-order the album at a special introductory price at THIS LOCATION.