After two years of silence Polish death metal extreme act HELLSPAWN strikes a ferocious blow on the faces of infidels with their second album entitled The Great Red Dragon. The album premieres on June 6th, 2012, courtesy of Wydawnictwo Muzyczne Psycho.

The material was recorded, engineered, mixed and mastered in Hellspawn Studio by the frontman of the band – Mariusz Konieczny. The graphical layout of the album was designed by Michał Lis, who – especially for the purpose of this album – used William Blake’s paintings.

The Great Red Dragon is a perfect example of why there should be no distinction between old and new schools of extreme metal, as it is an uncompromising album which cannot be dismissed under many labels. If you’re a fan of Morbid Angel, Angel Corpse, Diabolic or Hate Eternal, the album is mandatory for you !! 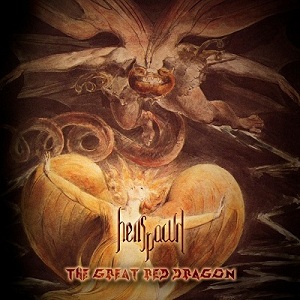 The song Diabolic can be checked out at: http://youtu.be/o6YovY1_mTg 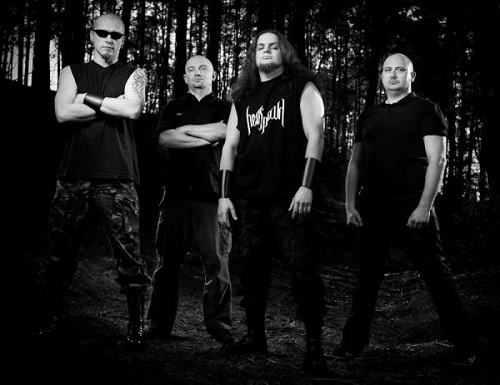 The Great Red Dragon was recorded by: