A Plymouth-based UK quartet Holodomor have debuted with the MCD Témoignages de la Gnose Terrestre, which delivers five pieces of malign bestial death/thrash. The CD has been produced and released by the band. It is limited to 500 copies and presents the following repertoire: 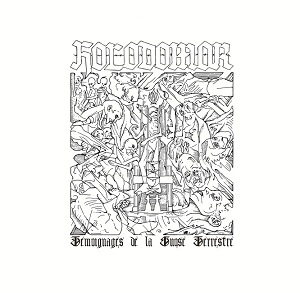 1. Fall Into Time
2. The Spell of Black Affliction
3. Tribulation Stigmata
4. Evoke
5. The Iconoclast

Listen to The Spell of Black Affliction here: http://www.youtube.com/watch?v=NPlCheBYHec

The aim of realising Témoignages de la Gnose Terrestre was a sonic catalysation of fury, alienation and inhuman psychosis. The immense slaughter of Holodomor destroys thoroughly and mercilessly devastates the last remnants of coherent thoughts in the attack resembling some more excellent spells by AngelCorpse, Sadistik Exekution, Throneum or Revenge. 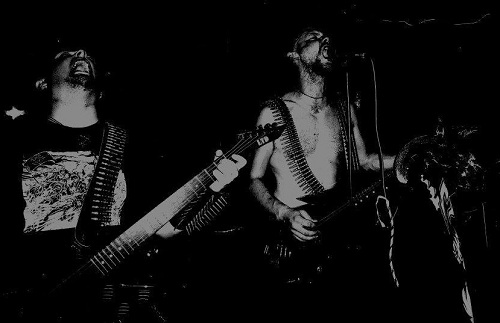