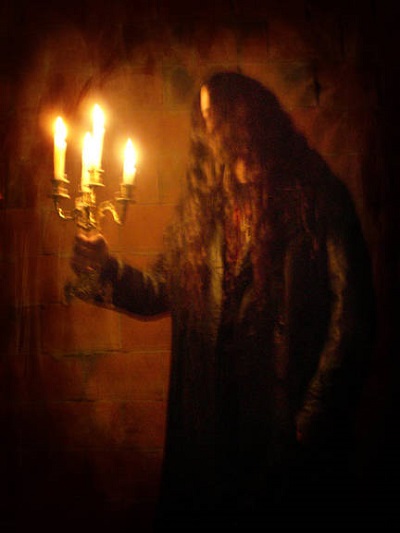 Cult Italian black metal enigma HRIZG announces the completion of Individualism, the band’s new album for MORIBUND RECORDS. Individualism shall be HRIZG‘s third album to date, and second for MORIBUND, who released the critically acclaimed Anthems to Decrepitude in 2011. As mainman Erun-Dagoth reveals, “All I can say is that Individualism is a kind of mixture between my two previous albums and the best effort I have done as a solo instrumentalist. As for lyrics, they are also more into the nihilist and misanthropic philosophy.”

Projected released date by MORIBUND is in the vicinity of June/July 2014. Cover and tracklisting to be revealed imminently, but in the meantime, view a video of Erun-Dagoth recording drums for Individualism at Khazad-Dûm Studios: http://www.youtube.com/watch?v=lvdPd-AWR3w.