Italian death metal act HUMANGLED has released a video for the track “Needles of the Blind” from the band’s forthcoming EP entitled Odd Ethics, due out in mid to late May via Abyss Records. The clip was directed by Andrea Falaschi and points out the blindness of medical science, describing the unpredictable damages of combined collateral effects obtained with therapeutic obstinacy. Visit this location to check out the video. 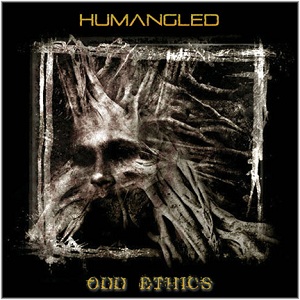 Needles of the Blind
Skinned, to Feel All
Smells Acrid
Deny Your Creed 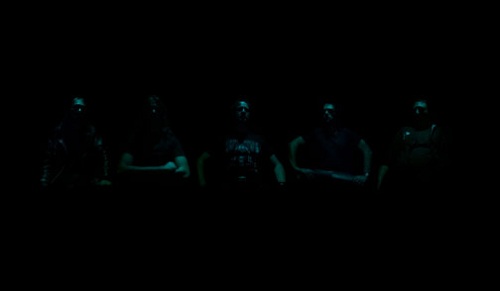