Smash Fabric Records proudly announces the release of Innocence Descent, the debut album from Hungarian melodic rock/metal band Ann my Guard, produced by Hungary’s most successful and acknowledged producer Gábor Vári.  The album will be available through all major download and streaming services from 21st April 2014.

Here’s a message about the release from their lead singer Eszter Anna Baumann-Tóth: https://www.youtube.com/watch?v=YkKah–y0nWo

Ann My Guard is also searching for a tour agency/partner to help them promote this album and reach a wider international audience with their live shows. 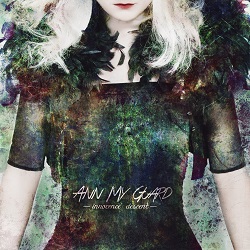 Ann My Guard represent a niche in the metal genre, yet the appeal of their music reaches much further afield than Northern Europe alone.  They have a commercial and tight sound, they write their own material, they have big ambitions and they demonstrate a great deal of music business savvy through their own fan interactions.  They have enormous potential and our job as their label is to help them realise this through their international promotion and distribution.”,  Smash Fabric Records label owner Jon Berntsen says. 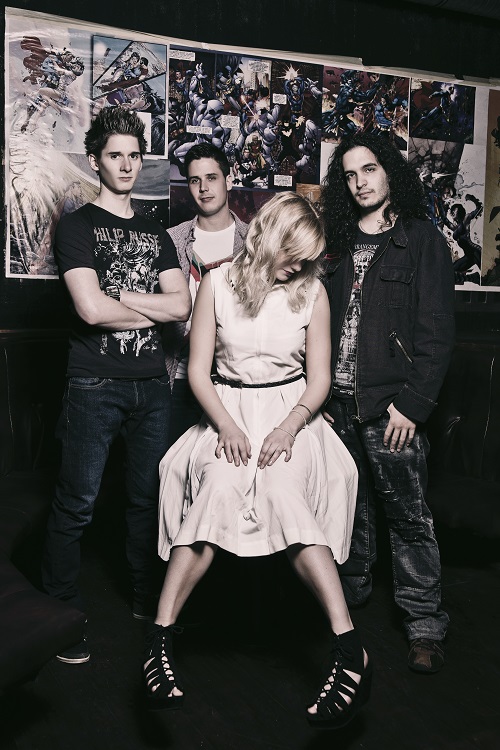 The Hungarian band is releasing their debut album called Innocence Descent in April 2014.  The recordings were made with the country’s well known producer Gábor Vári, who helped the band creating unique and professional material.

Ann my Guard has been playing shows since 2007, gaining a stable fan base in Hungary and all over Europe.

The band’s and the label’s aim is to promote the forthcoming album through live shows and reach a wider audience.