Icelandic extreme death metal act ANGIST has signed with Abyss Records. The band’s self-released five-track EP, Circle of Suffering, was made available for the first time in North America by Abyss Records this summer and can be purchased at www.officialabyssrecords.com.  Circle of Suffering was recorded, mixed & mastered by Wann at Emissary Studio. Abyss Records will release the band’s full-length debut in the near future.

Live footage of the band playing “Death Incarnate” has been posted at this location. 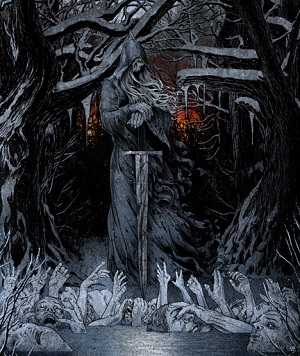 Angist released their two song demo in summer 2010 and, within a year they had been given the opportunity to play several high profile shows such as Iceland Airwaves, opening act for Heaven Shall Burn and L’esprit du Clan. Angist placed second in the Wacken Metal Battle (Icelandic log). Many interviews and reviews in magazines, newspapers, webzines and radio followed and the 2011 ended with the release of Angist’s EP, Circle of Suffering. The band toured around France as an opening act for L’esprit du Clan in support of the EP.

2012 so far has been no less of a success with Angist performing at Eistnaflug Festival to a highly receptive crowd as well as supporting Beneath (Unique Leader) at their CD release show. The high point so far, signing a record deal with US-based label Abyss Records for the release of Angist’s debut album. 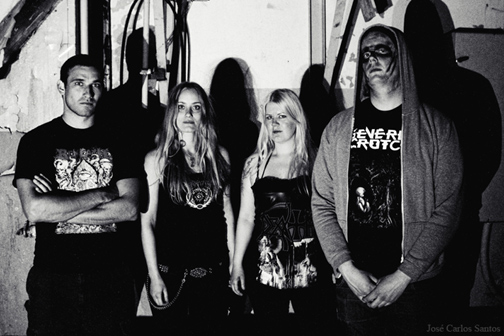