Coils of the Black Earth, the forthcoming debut from Finnish blackened death metal horde MAVETH, is now streaming in full at Imperiumi.net.

Called “one of the most exciting death metal debuts of this or any other year” by Decibel’s Johnathan Horsley, Coils of the Black Earth offers an appropriately violent soundtrack to this month’s expected Armageddon. Check it out for yourself at this location.

The hellish blend of brutality and blasphemy that is Coils of the Black Earth will be available on CD and double-LP (black & grey splatter) on December 15th through Dark Descent Records. Go HERE to pre-order. 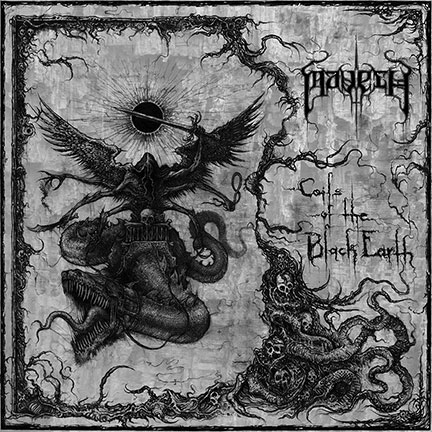 Formed in 2007, Finland’s Maveth finally break through with their debut full-length. Showing their strength through live shows and their two releases (2010’s EP Of Serpent and Shadow and 2011’s demo Impious Servant), Maveth gave us a glimpse of their suffocating and brutal style. Now Maveth is here to fully showcase their brand of utter domination in the form of Coils of the Black Earth. Almost one hour in length, Coils… is a haunting release both sonically and aesthetically featuring artwork by the infamous Daniel Desecrator. Prepare for annihilation. 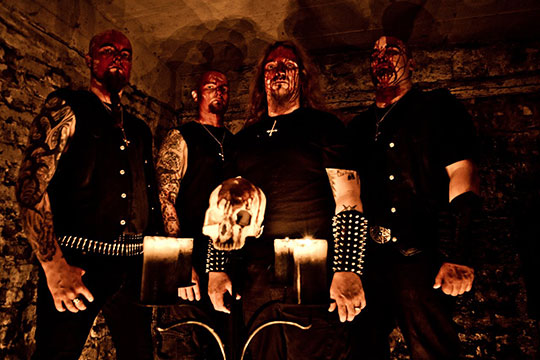