You may already know of INFERION‘s The Desolate, the black metal whirlwind from Mr. Everything Nick Reyes. But in 2003 Reyes’ recorded an EP of blast-beaten, aggressive melodic death metal called Aborted by the Sun that was recorded under the name Farewell My Angel. The original plan to release the EP was halted after the hard drive with the original mixes/master was damaged in a fire. A recent discovery of those original files led Iraq War veteran Reyes to re-record much of the EP when time permitted during Army Special Forces and Selection Training at Fort Bragg, GA. The EP has now been released under the INFERION banner. 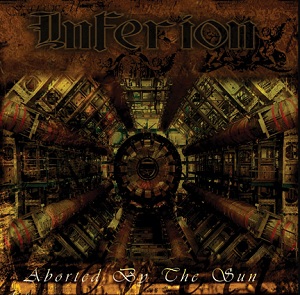 The Story of Aborted by the Sun, as told by Nick Reyes

Aborted by the Sun was originally recorded in 2003 under the band name Farewell my Angel. At the time INFERION had put out the album Firewar that was getting some attention, and since this release was more Death Metal, I was going to release it next, but I was never able to do so because the original mixes and masters were damaged on a hard drive that caught fire. Last year, I was going through my storage unit looking for Army gear to pack for SFAS and I came upon some old CDs and DVDs in the same tough box and among them was a DVD simply titled “ABTSMBU.” I put it in the computer and found all the original mixes and masters for the album.

I re-recorded the bass, drums, and some vocals while I was trying out for the Special Forces, so this album is about determination, and the aggressive pursuit of goals.  Since this album was semi structured, I just had to redo it in the way that I had envisioned it in my head during the selection course. So I based it around the guitars that were already there and tracked everything as soon as I got home a month later. 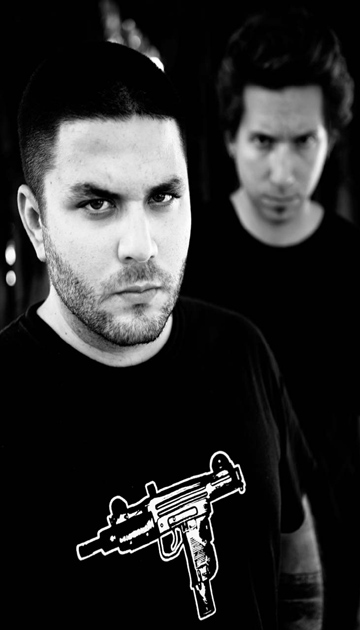