Featuring one new track, a re-recorded version of “Path to Apocalypse” from the band’s 2006 debut Internal Dark Force and a blistering take on BATHORY’s “Through Blood by Thunder, “The Luminous Black will be unveiling what’s to come in INFINITUM OBSCURE‘s upcoming full length album. This will be limited to a one time only pressing. Visit www.deathgasm.com to order. 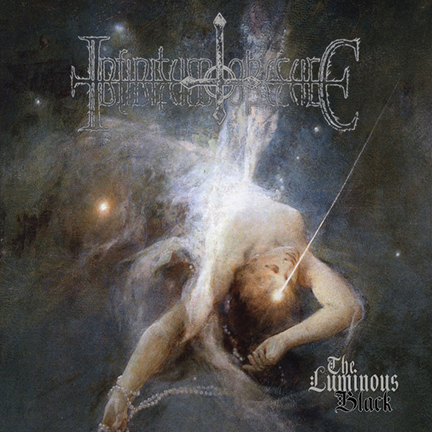