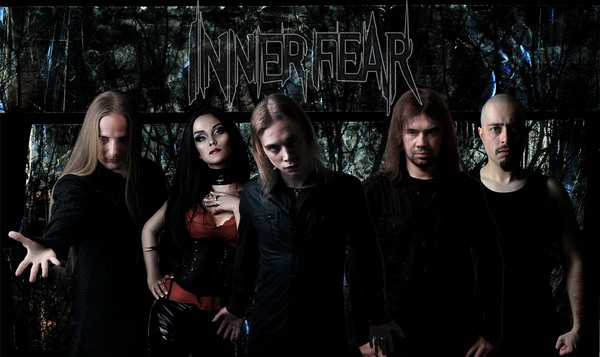 The band was formed by current Cradle Of Filth drummer – Martin “Marthus” Skaroupka, in 1997, disbanded in 2003 and after a long hiatus has reunited with absolutely new line-up from Europe. Marthus comments:” We, finally did it. The album is ready and is available to our fans for free. I’m really excited about our new line-up, as we can’t wait to start touring together. The guys are just amazing and we’re working on the new album already, you know”. 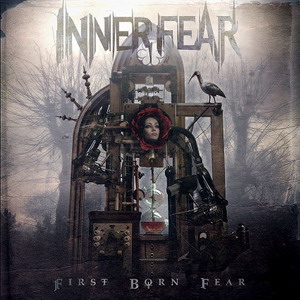 The band is planning to release EP in late spring and will hit the studio again at the end of this year for the new full-lenght.