Israeli metallers FERIUM have unleashed their debut album Reflections this week via Transcend Music. The album is streaming in full exclusively on MetalMouth.net.
Check it out at this location.

The band have also released a narrated video telling the album’s story: www.youtube.com/watch?v=eLw_GSUprhQ

The band comments: “We felt like this lyric video story would be the perfect alternative interpretation to our debut “Reflections”because it sets as the mood perfectly for the whole approach that the album takes lyrically and musically. To absorb the full essence of this album, we believe that if you listen to the story and right after to ‘Reflections’ itself, the maximum impact of the life-story the protagonist has gone through will be crystal clear.”

Formed in 2006, FERIUM were initially inspired by Pantera and Lamb Of God but over time influence from the likes of Textures, Gojira, Death and more found its way into their sound. 2009 saw their first EP ‘The New Law’ which gained the band international recognition, enabling them to play large local events such as Summer Carnage and Hallelujah, but also shows outside of their homeland, including Wacken 2009. 2013 saw the band return to tour Europe/UK supporting The Agonist and Threat Signal. 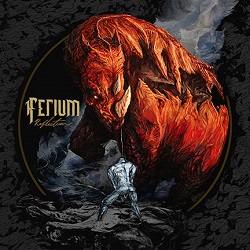 Featuring cover art by Eliran Kantor ( Hatebreed, Sodom, Atheist), Reflections is the culmination of four years of hardwork, pain, passion, anger and hatred and the results are not for the faint-hearted.

FERIUM will make a return to Europe and the UK later this year. Details to come. 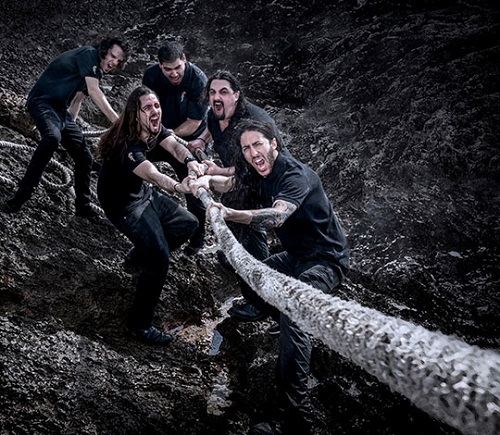 Band bio and more can be found at www.feriumband.com/#!biography/c1enr