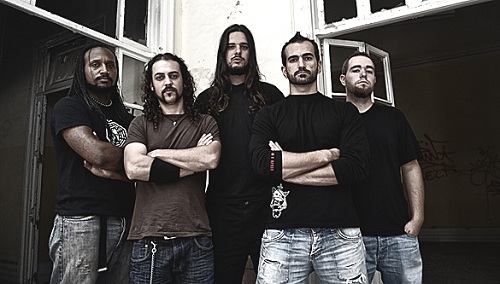 Spanish modern metallers Jotnar sign with Murdered Music for the release of their debut EP entitled “Giant” that will be distributed worldwide via Coroner Records from May 7, 2012.

“Giant”, which includes 5 tracks of melodic death metal with old school and modern influences blended together, has been mixed and mastered at Perfect Fifth Studio, Canada.

The band is confirmed for an important festival in Sweden, the  Rock Bitch Boat Festival, (Stockholm Sweden, 27th-29th October, www.rockbitchboat.com), and soon will be able to announce the participation in one of the biggest, more important and reputed festivals in Europe.

After the Rock Bitch Boat Festival the band will promote “Giant” with a mini tour in Sweden, before comeback in Spain for the Spanish promotional tour. 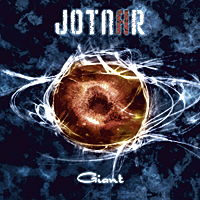 You can listen to a preview of “Perfect Lie” included in the forthcoming “Giant” by clicking here.

The video of “I Am Giant” (Director’s Cut) can be seen below.

Hot News: Jotnar – video interview about the recording of the new album and more