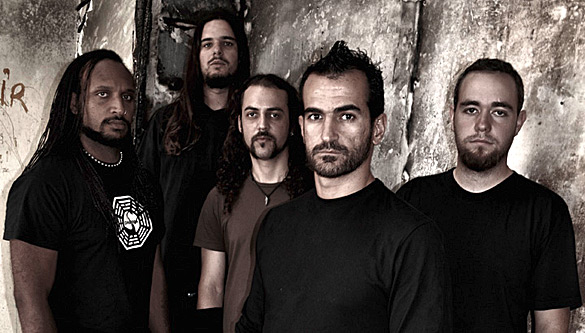 Spanish modern metallers Jotnar guitarist Ben Melero and singer Misael Montesdeoca were interviewed by MetalZone.biz at the Jotunheim Studios in Barcelona during the recording of their new album scheduled on early 2014.

In the interview they talk about new songs, Ben’s shoulder surgery which has delayed their entrance in studio and also discusses the band’s recent tours and festival performances.

The video of the interview can be seen below.