Kaotoxin Records has set September 3rd as the date on which The Fall of Omnius from French death metallers NEPHREN-KA will be unleashed. Who said death could only live in darkness? What about a blinding sunshine, a whole desert world only made of sand, skin-melting heat, dehydration, monster worms, dark magic, mind control and… WAR?

NEPHREN-KA‘s follow-up to 2010’s Revenge and Supremacy EP is the musical embodiment of Frank Herbert’s ‘Dune’ saga. As heavy as Shaï-Hulud, the giant worm, and as brutal as a horde of raging Feydakins, The Fall of Omnius is the manifestation of a war for survival and supremacy. Produced at Hertz Studio (Behemoth, Vader, Insain…) and featuring artwork/layout by Stan W. Decker (Avalon, Vanden Plas, Dysmorphic…), The Fall of Omnius is dark, heavy, and frighteningly intense Death Metal. 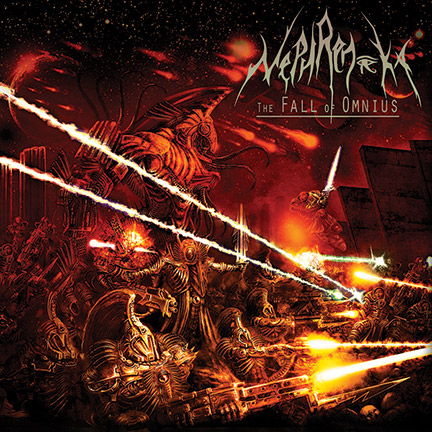 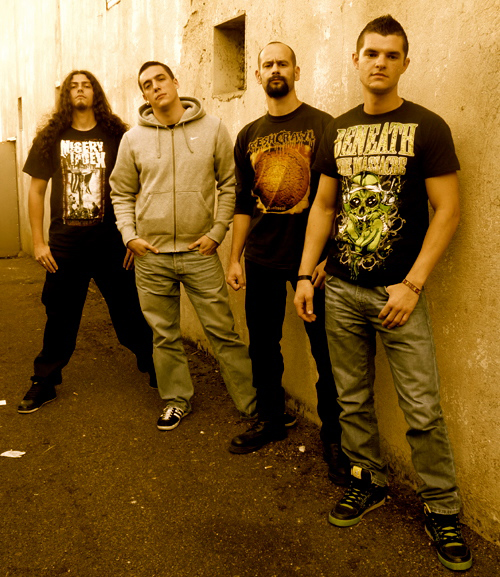