“The Greatest Show on Earth” the title track from the new album from Prog Rockers AIRBAG has been previewed today by Karisma Records. Set for release on the 4th of November, “The Greatest Show on Earth” will be available as a standard jewel case CD and a limited edition vinyl replica style CD, as well as a double vinyl gatefold in both black and limited edition white version. The album will also be available digitally. The track can be heard at http://soundcloud.com/karisma-records/airbag-the-greatest-show-on

A band known for its musical craftsmanship, AIRBAG’s third full-length album has taken 18 months of painstaking work to ensure that the quality of the work surpasses what went before. Whilst “The Greatest Show on Earth” shows an edgier side to the band with the inclusion of some heavier passages, the trademark AIRBAG sound is still very much intact. With “The Greatest Show On Earth” Bjørn Riis (guitars, keyboards, backing vocals, bass, co-producer), Asle Tostrup (vocals, keyboards, programming, producer, graphic design), Henrik Fossum (drums), Jørgen Hagen (programming, keyboards) and Anders Hovdan (bass), create a sonic experience that ranges from massive walls of sound, to ambient textures and soulful soundscapes in order to explore the growing sense of alienation and distrust that the individual feels when confronted by society and authority, whilst at the same time being manipulated and misled into believing that each person is in control of their self-absorbed lives. 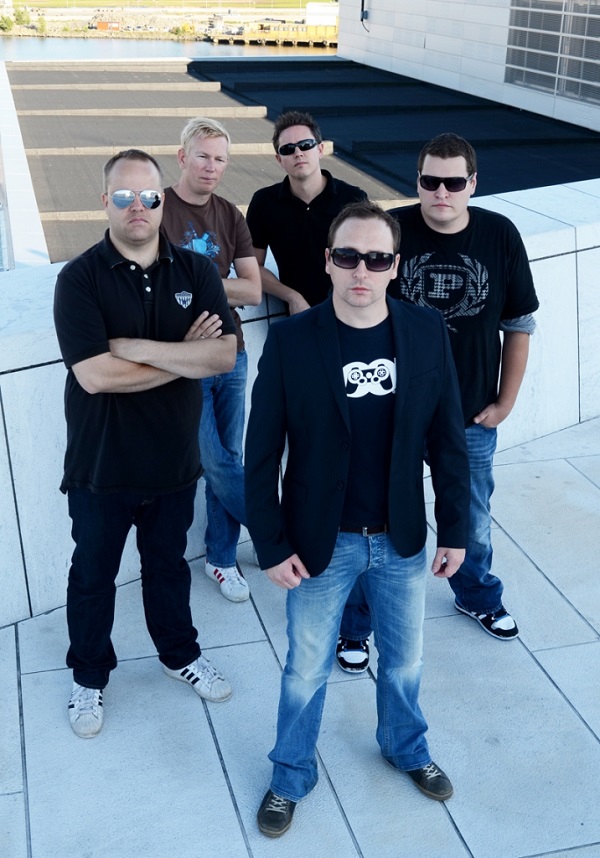 Full track listing for “The Greatest Show On Earth”, which comes in at around 50 minutes and was engineered and co-produced by Vegard Sleipnes, is as follows and can be pre-ordered from http://karismarecords.bigcartel.com/artist/airbag :

AIRBAG’s next live appearance will be at the release show for “The Greatest Show On Earth” at the John Dee in Oslo, Norway on the 30th November. More information about AIRBAG can be found on the band’s website http://www.airbagsound.com

Three tracks from AIRBAG, including “The Greatest Show On Earth” can can be heard at http://soundcloud.com/karisma-records/sets/airbag-on-karisma-records

A video of AIRBAG playing “All Rights Removed” live in Oslo when the band supported Marillion on the Scandinavian leg of their world tour last year can be seen at http://youtu.be/iwK_hpJAPPA