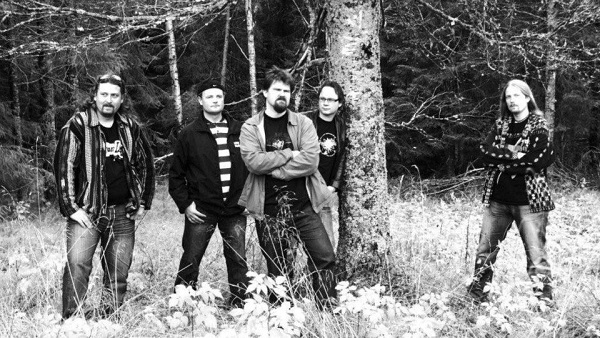 November sees the release on Karisma Records of FATAL FUSION’s sophomore album “The Ancient Tale”, a follow up to 2010’s self-produced and privately released, ‘Land of the Sun’, which won the “Best Debut Album of 2010” in Prog Awards. Formed in Oslo, Norway, in 2008 from members from a variety of rock and blues bands, FATAL FUSION delivers Classic Prog Rock that will please a variety of rock fans, in an album that shows that the band is really on fire. “Halls of Amenti”, a track from “The Ancient Tale”, can be heard at http://soundcloud.com/karisma-records/fatal-fusion-halls-of-amenti

Hitting the streets on the 18th November, “The Ancient Tale” was produced by the band with some additional help from Karisma Records and ENSLAVED’s Herbrand Larsen. Track listing as follows:

A release concert for “The Ancient Tale” is scheduled to take place at the John Dee in Oslo on the 27th November. More information about FATAL FUSION can be found at http://fatalfusion.com.hostbaby.com/ 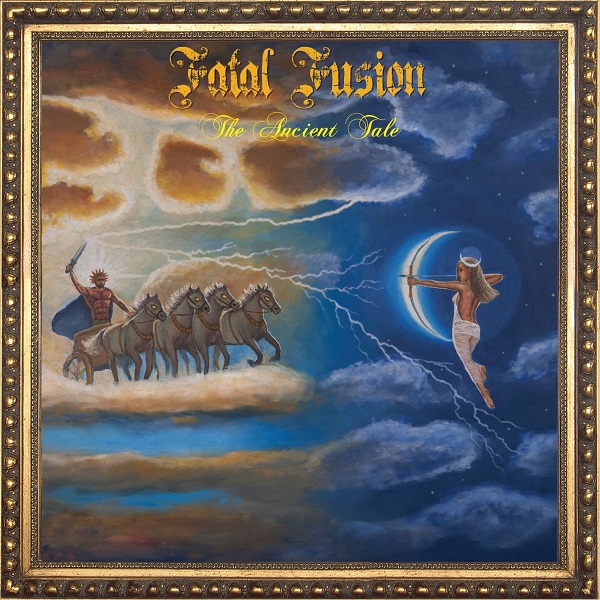