Kill The Sphinx, back from their highly acclaimed first Russian tour as the opening act for death metal band Psycroptic, would like to announce the joining of two new members: bass player Andrea Gammeri and drummer Fabio Losano. 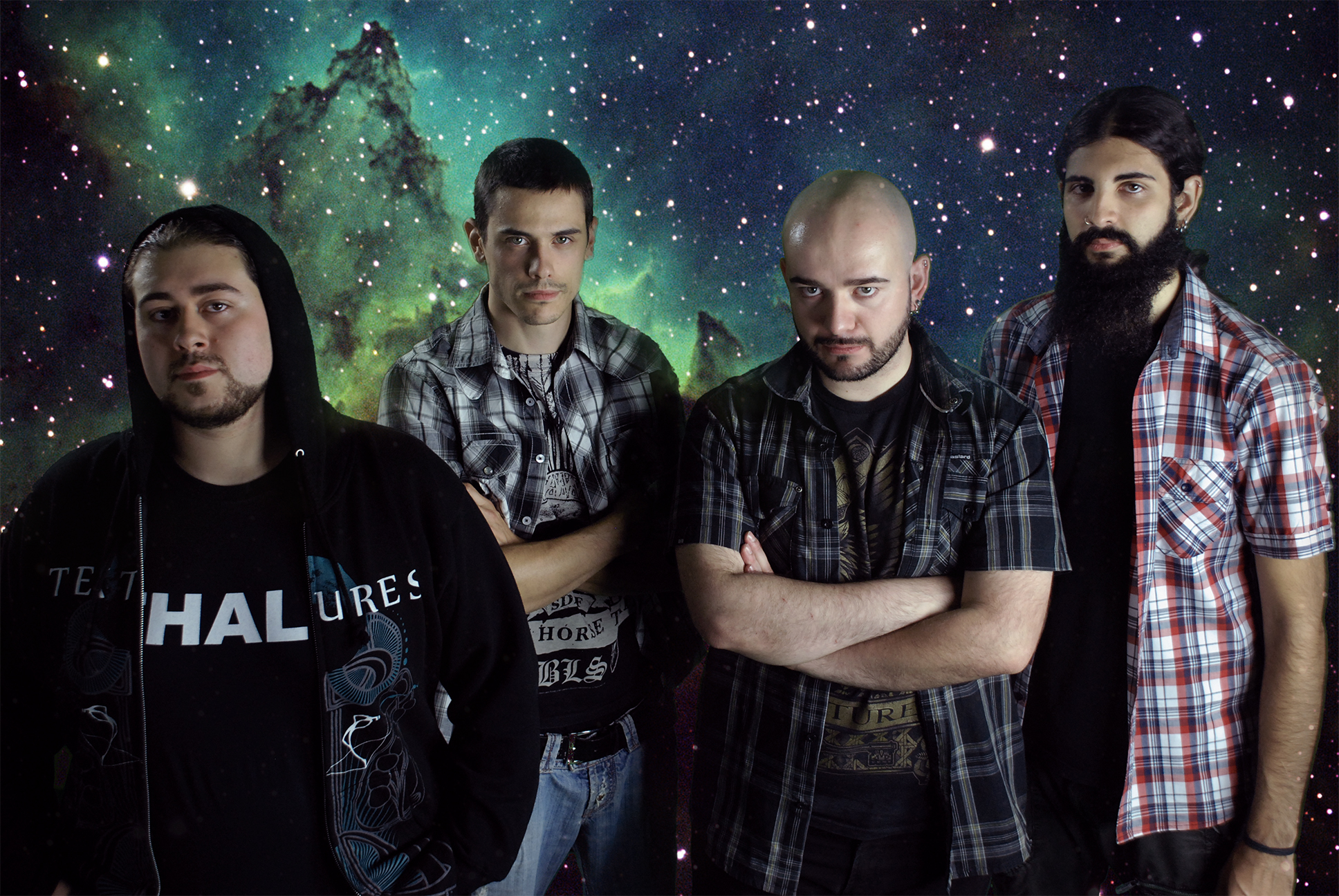 Andrea’s style is influenced by great bass players like Steve DiGiorgio, whose technique has redefined the concept of bass playing. Top quality musicianship combined with the powerful drumming of Fabio Losano give Kill The Sphinx sound that extra punch, while still keeping an eye on the songs themselves.

Right now the band is in the studio for the recording sessions of their first full length album, which will be marked by the strongest and grooviest djent metal sound out there, with a particular attention to the melodies, a look to the future without forgetting their influences.

Songwriting and rehearsals are proceeding quickly, which means their debut album will be released soon.

Stay tuned for more information, you will not be disappointed!