Spanish heavy metallers KILMARA has finished recording its forthcoming album, entitled “Love Songs And Other Nightmares“. The band’s third album was tracked atGrapow Studios with Mr. Roland Grapow (Masterplan, ex-Helloween). The album release of “Love Songs and Other Nightmares” is scheduled for early 2014.

The cover artwork for “Love Songs and Other Nightmares” was done by Canadian artist Jessica Allain, known for his work in digital photomanipulation. Photos by Gina Roma from Spain. 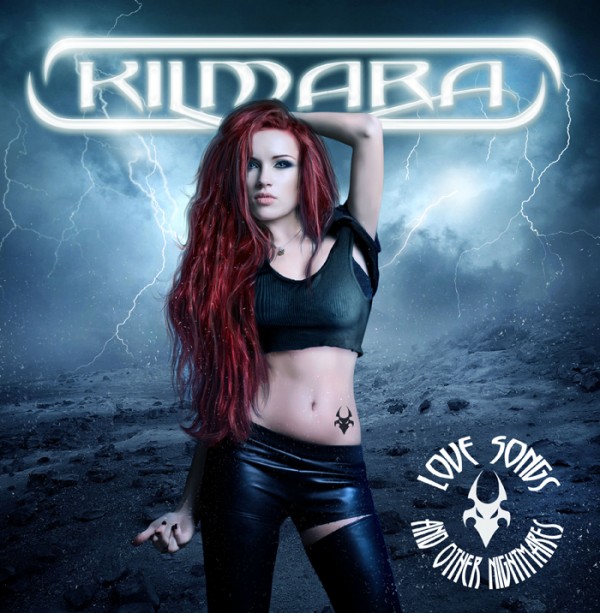 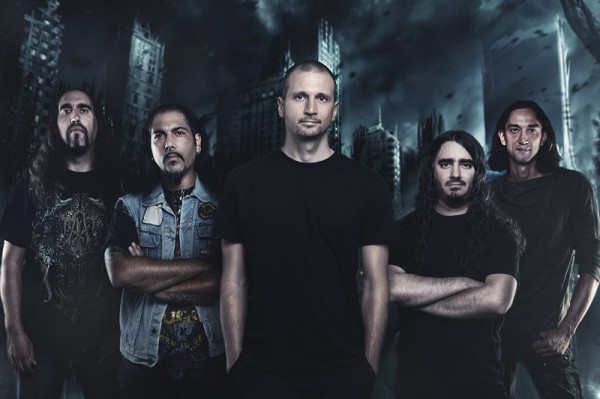 Guests on the new album are DAVE IMBERNÖN from ENUMA ELISH on keyboards and KALEB from young Spanish pagan death metal band DRAKUM on the violin.

“LOVE SONGS AND OTHER NIGHTMARES” will probably be the heaviest KILMARA album up to date and finally make the breakthrough on European and International level.