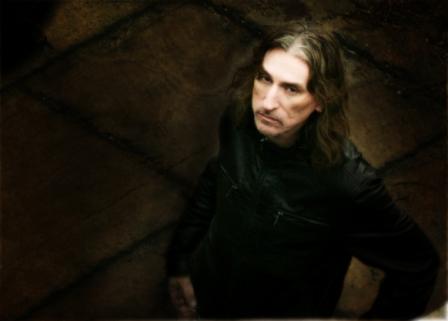 Jerry Gaskill, drummer for legendary rockers KING’S X, suffered a heart attack Sunday, February 26, and was accordingly rushed to the hospital. After undergoing an emergency operation, Jerry was put in intensive care (where he currently remains). In light of Jerry’s sudden hospitalization, all upcoming North American tour dates for KING’S X have been cancelled. Jerry will be spending these days recovering back to full health so that he can hopefully join the band behind the drums at some point in the future. Everyone at InsideOut Music is sending him their very best wishes and is hoping for a quick recovery!