The recent spate of meteor strikes was merely a forewarning to the otherwordly devastation that has just been unleashed upon the Earth. Finnish death overlords KRYPTS have released the highly-anticipated Unending Degradation via Dark Descent Records with vinyl treatment coming from Me Saco Un Ojo.

Festering in the underground since their inception in 2008, KRYPTS are prepared to set free their debut full-length. While the trademark KRYPTS‘ sounds from the 2009 demo and 2011 EP are there (lumbering low-end, bone-crunching riffs and toxic vocals), Unending Degradation showcases a band which has honed their craft and is ready to deliver one of 2013’s must-have death metal releases.

Check out album track “Open the Crypt” at krypts.bandcamp.com and the promo video for “Beneath the Archaic” at this location. Visit www.darkdescentrecords.com to order.

Open the Crypt and enter… 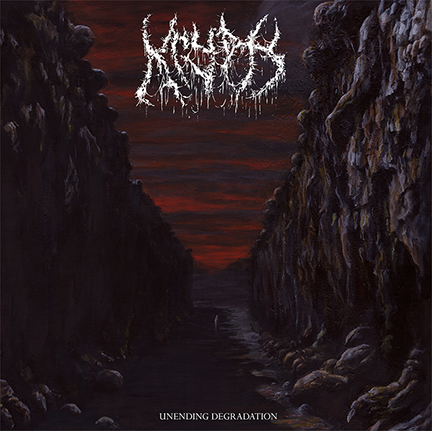 “Think of the most horrifying, desolate, ominous, or depraved exhumations depicted in a tale by someone such as Lovecraft, and put that mental picture in sonic form. That sound – that is what Unending Degradation is.” – SputnikMusic.com 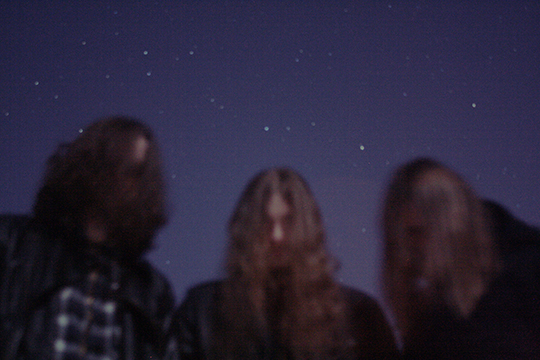