Premiere track from EPHEL DUATH’s upcoming EP, On Death and Cosmos,is streaming exclusively at Lambgoat.com! The track is available for listening at this location: http://lambgoat.com/features/27/Ephel-Duath-Black-Prism-song-premiere 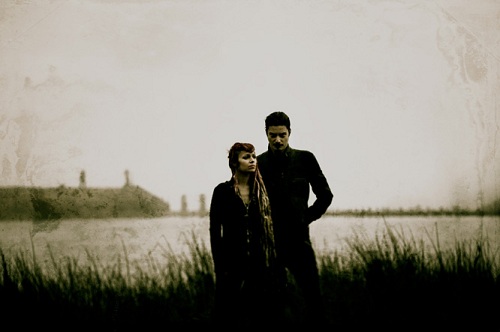 The EP will be available as digipack CD, limited 10″EP and digital download on June 21st in Europe and August 14th in North America.

Fans all over the world can already pre-order the new release at: http://agoniarecords.com/index.php?pos=shop&lang=en&section=search&what=ephel+duath&x=0&y=0