Metal/Southern Rock band Leash Eye have just confirmed the final title of their new full-length album. „Hard Truckin’ Rock” is scheduled for release on October, 14th in Europe and November, 5th in USA (via MVD). Heinrich” (Filip Hałucha) from Sound Division Studio is responsible again for the production of the new material.

Part three of the studio report is now available on the band’s official channel on YouTube at THIS location. 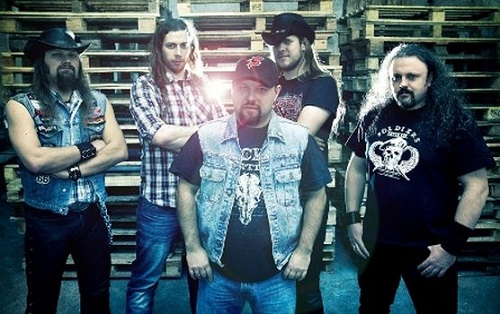