We are very proud and excited to welcome with THE CHANT another great Finnish band to the Lifeforce Records roster.

“Since I was in touch with Jussi Hämäläinen about his other very promising band HANGING GARDEN for a while already it was only logical I gave THE CHANT a fair chance and I must admit I was sold after the first listen!” comments Lifeforce Records owner Stefan Lüdicke “Being a huge fan of similar bands such as ANATHEMA, KATATONIA or PARADISE LOST, my decision to want to work with THE CHANT was made within a glimpse of an eye and their upcoming album ‘A Healing Place’ is on heavy rotation in my stereo since then!” 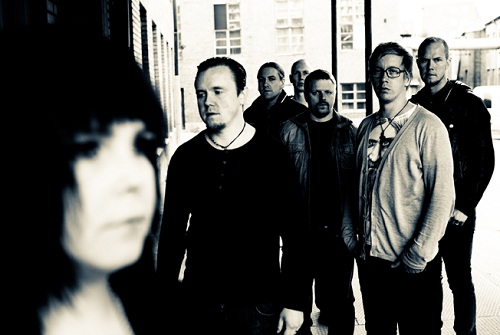 THE CHANT is a seven-member band from Finland. The current line-up was formed in 1999, but it took some years and a couple of demo-recordings, before band’s debut album “Ghostlines” was released in 2008. It already based on this unique melancholic music full of beautiful melodies and harmonies, THE CHANT have become known for. With “This is The World We Know” (2010) the Finns strengthened their approach of playing atmospheric rock with gothic and progressive influences.

“A Healing Place” is band’s third record and their first for LIFEFORCE RECORDS. The majority of the songs were recorded by THE CHANT themselves and showcase a band going deeper into an even more complex and layered sound with unexpected twists and an arcane ambience. The Finns take their listeners into a place where they have to fumble in grey mist, before being able to see all the shades of colour. The agonizing sides of life have to be faced, before being able to clean oneself from them. The seemingly positive exterior of “A Healing Place” hides bitter and dismal moods.

With “A Healing Place” the Helsinki-based septet takes a stand as one of Finland´s progressive rockbands people have to be aware of. Based on a deeply atmospheric, almost cinematic sound THE CHANT rely on dreamy guitar melodies, spherical piano-playing and a remarkable voice. This album full of soundscape-driven, ambitious Rock music should please fans of Anathema, Paradise Lost, Katatonia, Porcupine Tree and A Perfect Circle. 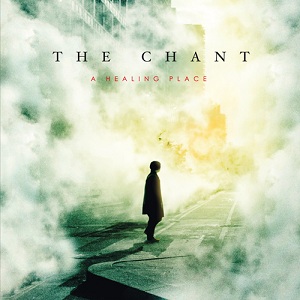 For more information and music check the band’s Facebook profile at: www.facebook.com/thechant

THE CHANT – A Healing Place