French Canadian opera metallers LIVA to be released their third full-lenght album ‘Human Abstract‘. More than ever, LIVA is a leader in the metal opera style in Canada. 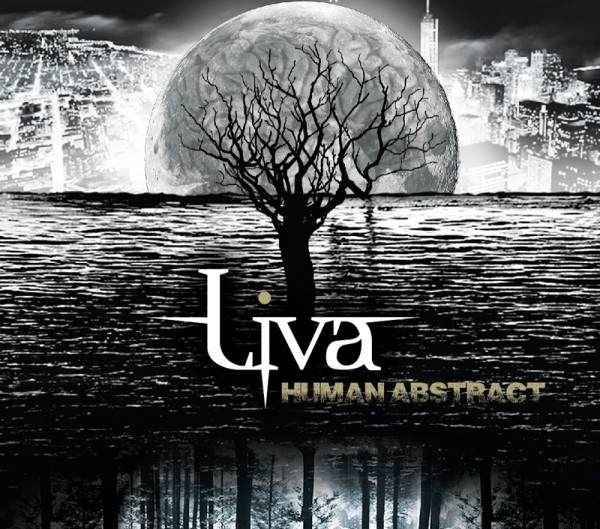 With the addition of two new members, LIVA has given itself new wings. After having moved listeners with the poetry of antique Latin, LIVA now adopts the language of Shakespeare. The texts of great English and American poets such as William Blake, Robert Frost and Emily Brontë among others are used in this opus, letting the beauty of their lyricism take flight, transported by the solidity and power of metal. 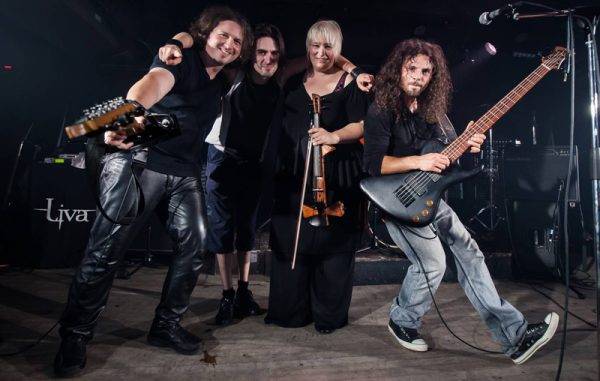 LIVA came together as a band in Sherbrooke QC (Canada) in 1997 and recorded its eponymous four-cut demo in 2001, which music also appeared on the group’s first album, Requiem (2002). This heavy metal version of a requiem in Latin was a hit with many music lovers. Then, in the spring of 2007, Liva released its second album, De Insulis, putting music to the Latin texts of French poet and theologian Alain de Lille, said De Insulis (12th century). And now, in the autumn of 2013, LIVA‘s long-awaited third album Human Abstract.

Since the beginning, LIVA has shown talent when playing opening act for international bands such as Voivod, Gorguts, Nightwish, Kataklysm, Therion, Leaves Eyes,Kamelot to name a few.