A new song “Devotion” from the French brutal death metal band Livarkahil can be streamed below. ”

”Devotion” is taken from their upcoming EP “Wrath Of God“. This free downlad Ep will be also available as a USB DRIVE with exclusive content (video, tutorials, goodies, tabs, etc.) and finally released on on June the 12st 2012.

Through Hatred And Devotion: http://soundcloud.com/livarkahil/devotion 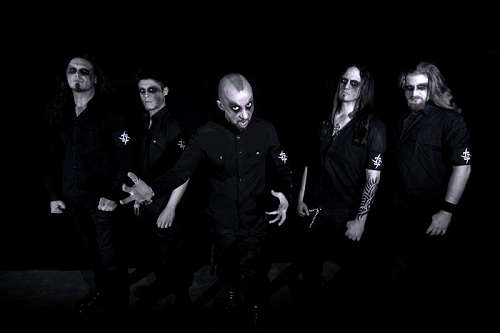