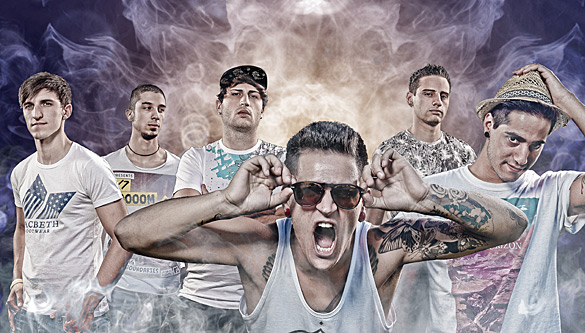 Italians Living Corpse, after a massive lineup change, have set “And Everything Slips Away” as the title of their new full-length album due in early 2012 via Coroner Records.

The cover artwork was created by Jon Barmby (Bring Me The Horizon, Architects, Your Demise).