A two-part concept album inspired by the band’s love for prog-rock progenitors Genesis, Yes & King Crimson, this is sure to be the group’s most ambitious recordings to date. A summer 2013 release via Relapse is expected with more details to be announced shortly. 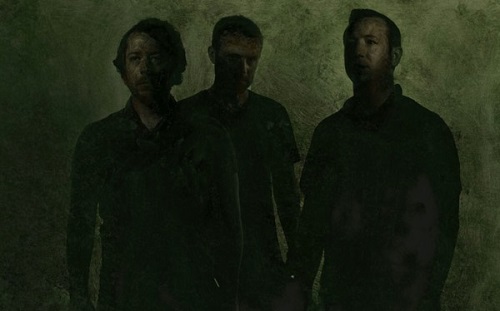 In addition, Locrian has announced their first live rituals in almost two years. The trio will be performing at 35 Denton Fest on March 10th in Denton, TX alongside Prurient, Sleep, Eyehategod and many more notable acts, followed by a pair of special shows in Kansas City, MO and their hometown of Chicago.

Locrian, located in Chicago, IL and Baltimore, MD, has released over 20 recordings on an eclectic array of labels in their relatively short but prolific career, including a recent reissue of The Clearing / The Final Epoch and New Dominions, a split with label-mates Horseback. The Clearing / The Final Epoch can be found streaming at this location while New Dominions is available for streaming here.