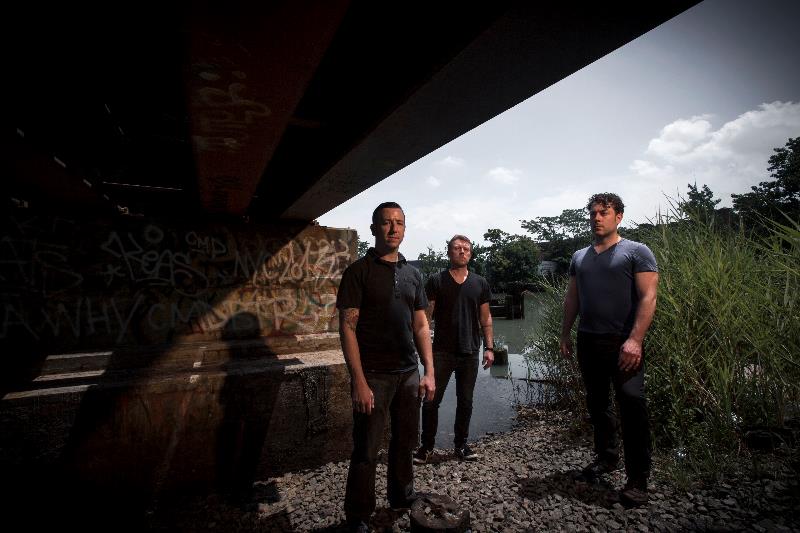 Chicago’s experimental avant-drone trio LOCRIAN have premiered the latest in a series of videos from their critically acclaimed new release Return To Annihilation. The clip for “Panorama of Mirrors” was directed by multi-instrumentalist / vocalist Terrence Hannum and can be viewed via CVLT Nation here.

Additionally, the trio has announced a string of midwestern September dates including an appearance at Kentucky’s Boomslang Festival. A complete listing of dates is available below.

LOCRIAN are also excited to announce that they will be playing their first ever European show at next year’s Roadburn Festival in Tilburg, Netherlands on Thursday April 10. Roadburn has become a leading festival in underground experimental and avant-garde music, or as they put it “any other variation of leftfield sonic pleasures that push the boundaries of music”, a description that surely suits LOCRIAN.

Formed in 2005 by André Foisy and Terence Hannum, LOCRIAN have created an extensive body of work showcasing their constant progression and quest to push the boundaries of noise and experimental music. LOCRIAN released their Relapse full-length debut in June, titled Return to Annihilation which can be streamed on BandCamp or purchased on CD or 2xLP via Relapse here and on iTunes here.