The group, located in Chicago, IL and Baltimore, MD has released over 20 recordings on an eclectic array of labels in their relatively short but prolific career, including a recent split with label-mates HORSEBACK. 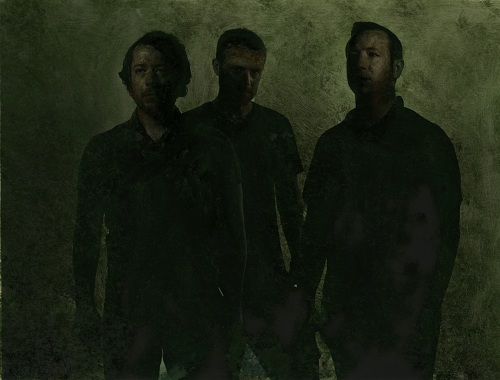 LOCRIAN plan to enter the studio later this year for their full-length Relapse debut. Furthermore, this summer Relapse will reissue the group’s most recent vinyl only release The Clearing as a 2CD/Digital deluxe album with a bonus disc re-titled as The Clearing/The Final Epoch. More details on the reissue and the new album will be available shortly.

André Foisy commented on the new collaboration with Relapse: “It’s really an honor to be working with one of the labels that we grew up with and a label that’s put out such a wide variety of material that we love. We plan to record our full-length album for Relapse later this year with Greg Norman at Electrical Audio in Chicago.”