Originally released to the underground in 2009, MAELSTROM‘s It Was Predestined is now available in digital format via Los Angeles’ Itchy Metal Entertainment (IME).

Few self-released EPs have been met with the kind of critical acclaim and fan reception as It Was Predestined. Famed music journalist Martin Popoff called the release “A symphony of progressiveness the likes of which has pretty much never been articulated, invented, or heard, before now,” and world renowned publications such as Terrorizer, Metal Hammer and MetalSucks.net all sang MAELSTROM’s praises upon the EP’s release.

When MAELSTROM signed with IME earlier this year, it seemed only natural for the EP to be offered once again to metal fans around the world. Visit www.itchymetal.com to order your copy today.

Check out this video of MAELSTROM guitarist and Julliard guest lecturer Joey Lodes in the studio demoing solos for the EP.

For more on MAELSTROM, visit www.facebook.com/metalmaelstrom. 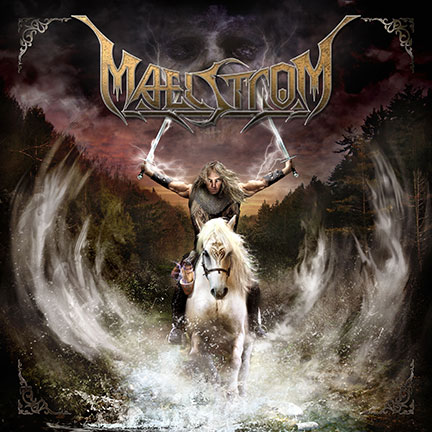 Hot News: Critically Acclaimed Maelstrom EP It Was Predestined to be Released on Itchy Metal Entertainment