October 12th will be the day for MAGICA to release their new album “Center Of The Great Unknown”, two and a half years after their latest piece of work, “Dark Diary”.

The “Center Of The Great Unknown” tracklist has been unveiled now: 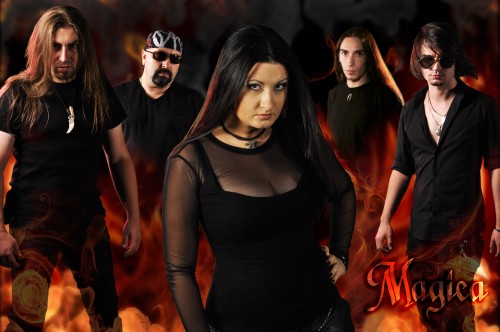 “The album’s concept is based on “The Diary of Admiral R. E. Byrd”, “Godess of Atvatabar” by W. Bradshaw, “Beasts, Men and Gods” by F.A. Ossendowsky and a few more authors and adventurers.”