We’re happy to announce the signing of LUNA AD NOCTUM from Poland!

The band was founded in 1998. “Lunar Endless Temptation”, the band’s first demo, was released 3 years later, which was followed by the debut album “Dimness’ Profound” in 2002.

The second album “Sempiternal Consecration”, released in 2004, features a cover version of Samael’s song “Into The Pentagram”. After the release, LUNA AD NOCTUM played several shows supporting Cannibal Corpse and played at the Metalmania Festival in Poland.
The band’s third album “The Perfect Evil In Mortal” was released in 2006. 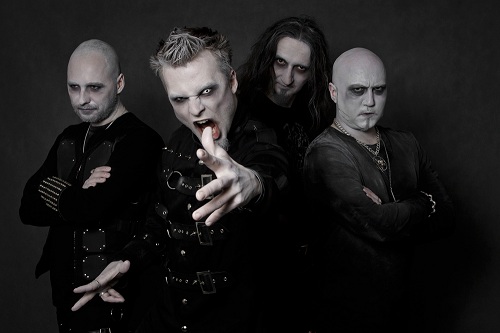