In 2010 they signed with Trisol Music Group and released their debut album “Apokalypse“.

In late 2010 SCHWARZER ENGEL toured with Ahab and The Vision Bleak through Germany, Austria and the Netherlands. The tour was accompanied by the release of the band’s EP “Geister und Dämonen”.

SCHWARZER ENGEL played at several festivals in 2011 and 2012, such as the Wave-Gotik-Treffen, Hexentanz Festival, Castle Storm Festival and Dark Storm Festival.

The band’s poetic German lyrics are about human failures, impressions of nature, myths and the cruel reality of today’s world.

Band leader Dave Jason about the signing with Massacre Records:

“I’m happy to announce that SCHWARZER ENGEL has teamed up with Massacre Records! The label has proven that it’s doing a great job in supporting their artists.
Massacre Records is the perfect partner for the release of SCHWARZER ENGEL’s upcoming album as well as the “Schwarze Sonne EP”, which will be the album’s harbringer.”

SCHWARZER ENGEL‘s “Schwarze Sonne EP” will be released in late May via Massacre Records, followed by the worldwide release of the band’s third album “In Brennenden Himmeln” in late July! 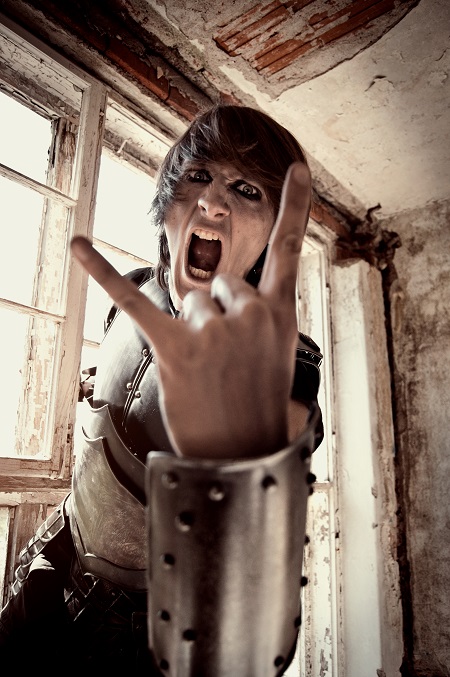 Hot News: Schwarzer Engel give a present to DJs and fans with digital single “Psycho-Path”