We are happy to announce the signing of Finland’s UNSHINE!

In 2004, UNSHINE signed with Low Frequency Records and released the self-recorded and self-produced debut album “Earth Magick” in 2005, both in Europe and North America.

During the following years, the band toured mostly in Finland and prepared the recordings and the mix of the second album, “The Enigma Of Immortals”, which was released in 2008.

In spring 2009, UNSHINE went on their 1st European tour. They also played at Sweden’s famous Sweden Rock Festival in 2010 and supported bands like Lake Of Thears and Amorphis.

About 5 years after the release of “The Enigma Of Immortals”, UNSHINE are now ready to release their third album via Massacre Records!

The album’s entitled “Dark Half Rising” and is expected to be released in late August 2013. 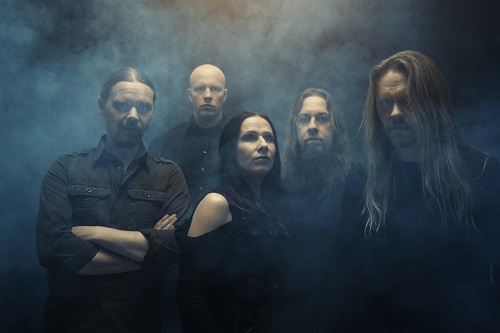