Death metal pioneers MASTER have released their landmark 12th album, The Witchhunt, on German death metal label FDA Rekotz. The album features 11 brand new tracks of classic and catchy death metal played with the intensity and attitude that MASTER fans have come to rely upon over the years. The album’s thick, massive production demonstrates the band’s superb musicianship and songwriting skills. This is an album that sees MASTER at the top of their 20+ year career.

The Witchhunt is available worldwide and can be ordered directly from the label at www.fda-rekotz.com.

Next week, MASTER will hit the road with MPIRE OF EVIL and ONSLAUGHT as part of the SLAUGHTERFEST European Tour. The tour kicks off on October 9 in the UK with MASTER playing an October 5 one-off gig at Portugal’s Mosh Fest. Dates are as follows: 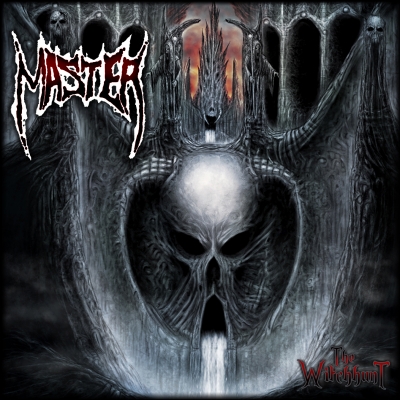 “Master are the best out there at this type of thing. Veterans that still rage better than the pretenders to the throne- long may they reign.” – The Sludgelord

“‘The Witchhunt’ bears all the hallmarks of the band’s Czech years: combining mechanical precision with a tangible soul. It also very much picks up where the streamlined ‘The New Elite’ left off in terms of quality…” [8.5/10] AveNoctum.com

For info and updates on MASTER, visit master-speckmetal.net/live.html. 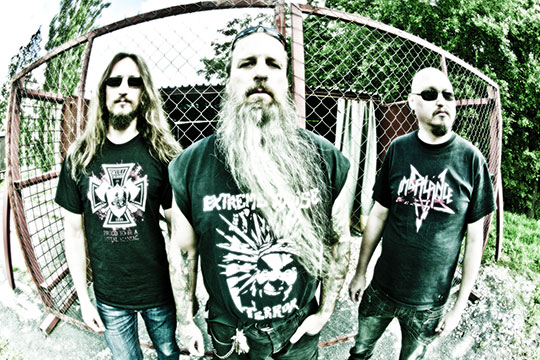 Hot News: Master To Kick Off US Tour With Sacrificial Slaughter And Fisthammer Next Week