Superball Music is extremely pleased to announce the signing of UK instrumental rockers Maybeshewill for the release of the fourth studio album later this year. The band had this to say about their new label home: ‘We’re really excited to be joining the Superball family. We’ve had the pleasure of touring alongside some of the exceptional bands they’ve released over the years and it seems a natural fit for our fourth record. They’re good people, and we’re feeling very positive for what the future has in store.’

Superball Music label head Thomas Waber added: ‘I have been following the band for a while and believe they are one of the best instrumental bands out there right now! A welcome addition to the Superball roster!’ 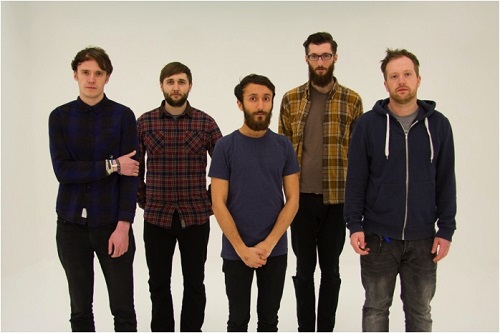 The band will embark on Summer festival dates before the arrival of the new album, and a full list of dates can be found below:

Over the past couple of years since the release of their last album ‘I Was Here For A Moment, Then I Was Gone’, Maybeshewill have been making a name for themselves as one of the most exciting and hard-working bands around. The band finished off 2013 by going out on their most extensive European tour yet with The Dillinger Escape Plan & Three Trapped Tigers, and since then have been hard at work on their fourth album.