“Esoteric Warfare” is scheduled for release on the 6th of June. The album in its various formats including a limited vinyl collector’s box are now available for pre-order on the Season of Mist e-shop next week.

MAYHEM‘s stunning cover was created by Polish artist and architect Zbigniew M. Bielak. Artwork and tracklist are shown below: 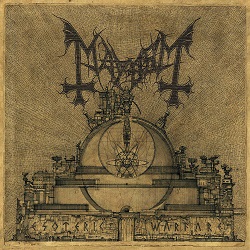 In advance of “Esoteric Warfare” MAYHEM release a vinyl 7″ single containing an alternative mix of the track “Psywar”, which will be unleashed on May 6th, 2014. The limited single (500 copies of each version) is already sold out! 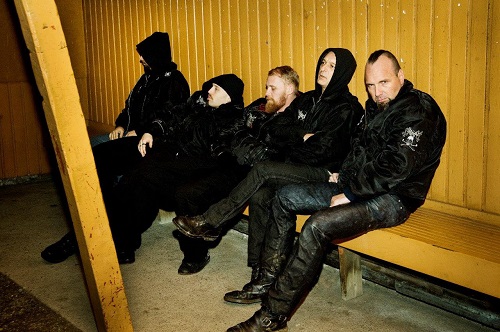