Legendary Norwegian black metal instigators MAYHEM are now streaming their first new song in seven years! The title-track taken from their forthcoming 7″ vinyl single “Psywar”, can be listened to through the following official media partners:

“Psywar” will be released on April 25th, 2014. The limited single (500 copies of each version) can now be pre-ordered through the Season of Mist e-shop. Release date and title of MAYHEM‘s forthcoming album very will soon be revealed. Artwork and track-list of “Psywar” may be viewed below: 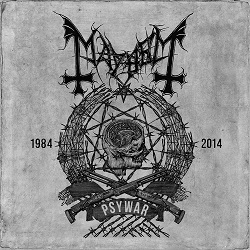 Tracklisting
A. Psywar
B. From Beyond the Event Horizon (non-album track) 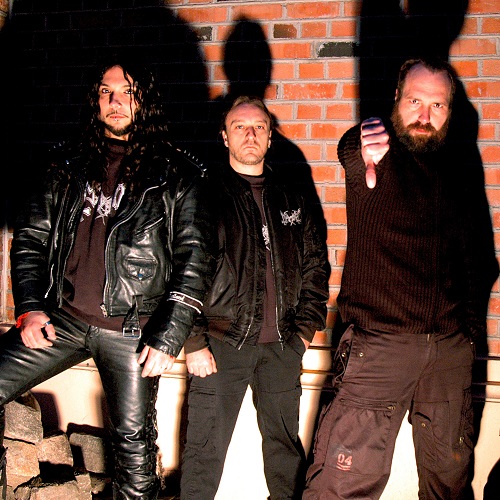