Commented mainman, songwriter, singer & guitarist Ashmedi: „After a lengthy search MELECHESH are proud to announce the inclusion of new drummer Sasha “Sin” Horn. Sin as in the Mesopotamian moon god. He will be appearing on the upcoming album which we will follow up with more details. Meanwhile he flew in from the USA to our rehearsal room in Germany to work with the band on new material and meet the label guys and the chemistry was great. His drumming skills will sure bring in an extra kick to the new album.“ 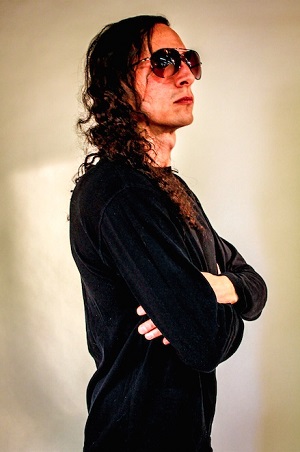 Since there were rumors and uncertainties of the current second guitarist of MELECHESH, the pioneering band clarified the situation in the following statement: „After one show it became obvious things wouldn’t work out with Sirus, so we mutually agreed to go separate ways. For now the position is not vacant until a great talent crosses our ways. Ashmedi will track guitars and former guitarist and long time friend Moloch might be flying to the studio for recordings but not touring as well. We have two great touring guitarist who are friends of ours and will step in as live session musicians.“

The band’s latest album and debut for Nuclear Blast, »The Epigenesis«, was released in 2010 and received raving reviews from all over the globe, followed by a whole of eight tours with the likes of SCEPTICFLESH, NILE and many others.