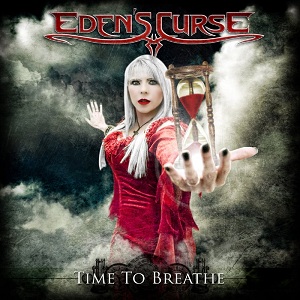 Bassist Paul Logue says: “We are delighted to welcome Axel to the EC family and we look forward to making great strides in taking Eden’s Curse to the masses. Our primary goal is get out and play to as many people as possible over the next few years, and with Axel’s experience and extensive network of contacts, we are confident we have the right guy beside us”. 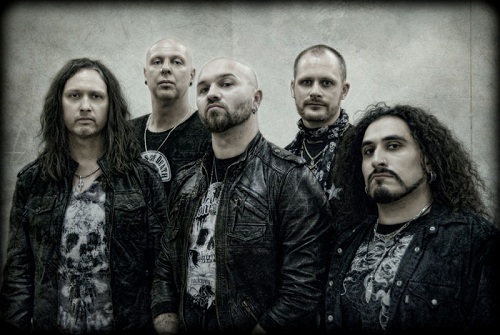 As previously reported, EDEN’S CURSE announced Italian vocalist Marco Sandron in March as the new voice of The Curse with the release of their brand new single and promotional video “TIME TO BREATHE“. The track is currently available for free download at www.EdensCurse.com and the video can be viewed here:

The future looks ever brighter for the British/German/Italian quintet who head into the studio to record their most hotly anticipated record to date, later in the year. The best part is … this band is just getting started!