“White Tones”, the debut album by one of the most promising alternative rock bands from Poland – Minerals, has been released today in Europe. The album contains 12 eclectic tracks combining the best of alternative and rock music. It’s a must have for fans of Radiohead and Coldplay, but also for all supporters of rock and alternative sounds! You can listen to the preview of the album in THIS location.

The band was formed in Warsaw, Poland in 2009 and just a year later appeared on  radio playlists thanks to their debut single “Hearts & The Sea”. Today they return with a full-length studio album. The debut material is full of unique compositions, detailed yet profound guitars and characteristic vocals. As the band say, alternative British rock scene seems to be the closest to what they create in terms of the style and the overall atmosphere. The title of their debut album is taken from the song “White Tones”, which includes everything significant for Minerals – seamless transition from contrasting climates, led by the warm voice of the frontman. 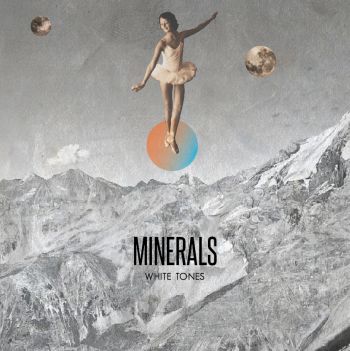