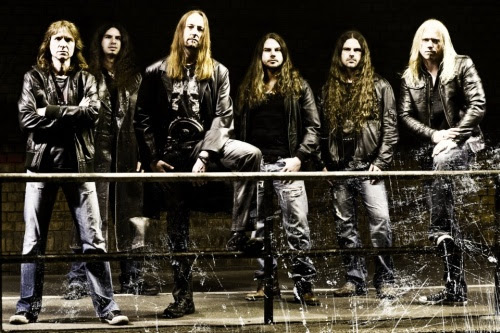 2014 marks the 20th anniversary for German power metal masters MOB RULES. It’s said that the band will come up with some surprises to celebrate with their fans. A new lyric video for the song “Scream For The Sun” (taken from the latest album “Canninal Nation” has been made available now to kick off the anniversary year. Stay tuned for more.