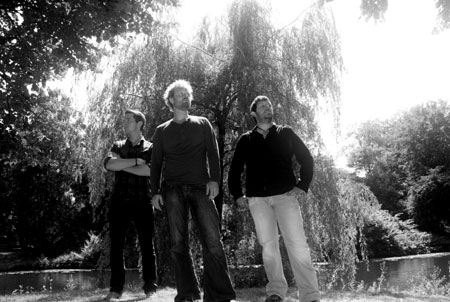 Resident in Bremen, Germany MONOLITH have been bashing out boomy, groovy, slow and psychedelic tunes for about three years. So far they have recorded a 4-track-demo and played a few shows in Northern and Eastern Germany, supporting Kadavar among others. In late summer of 2013 the Band withdrew into their studio to record their first album “Dystopia” which will be releasesed on April 11th through Final Gate Records.

The band’s aim was to create a raw, live-like, 70ies-style atmosphere. Thus, every song on this album was recorded live, apart from vocals and a few guitar overdubs which were added afterward. The result is old-school doom-rock at its best: Stoic beats, growling bass, glowering, screaming guitar-riffs and charismatic, forceful vocals.

A first track is available for streaming at this location: https://soundcloud.com/monolithdoomrock/monolith-hole 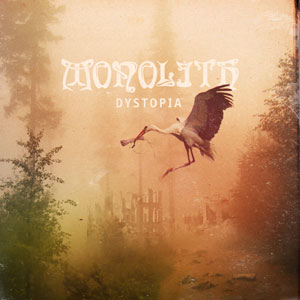