At the same time Mordax is announcing a new website, www.mordax.net, where all info, news, tourdates, etc. will be posted from now on. The website is designed by Tue Rislund, who also handled the cover art layout for “Violence Fraud Treachery”. 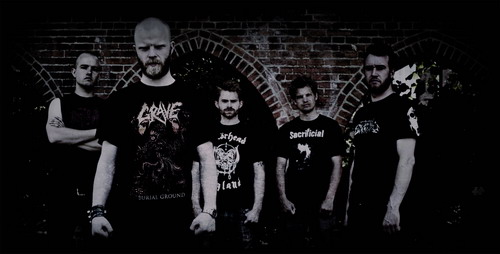