“Cryostasis,” off their upcoming debut Inoculation. Coming next month on FDA Rekotz, the band proudly offers a blood-soaked bite of the carnage to come. Check out “Cryostasis” at this location.

Inoculation is set for a February 21 release on CD, vinyl and digital formats. The vinyl LP will be offered on red/black marbled (100 copies only) or standard black vinyl. Pre-orders are being taken now at www.fda-rekotz.com. 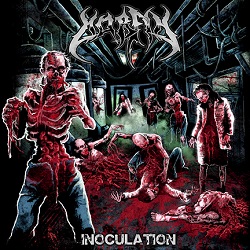 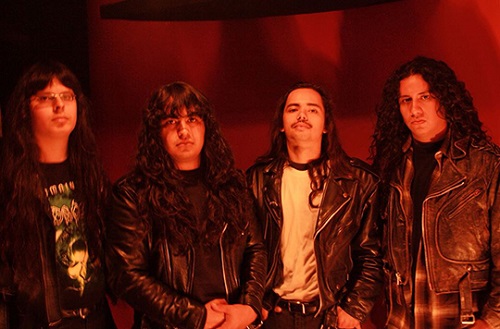