Inoculation is set for a February 21 release on CD, vinyl and digital formats. The vinyl LP will be offered on red/black marbled (100 copies only) or standard black vinyl. Pre-orders are being taken now at this location.

Check out album track “Dark Creator” at the link below: https://soundcloud.com/fda-rekotz/morfin-dark-creator 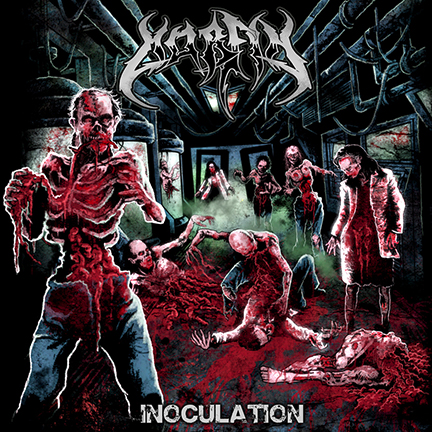 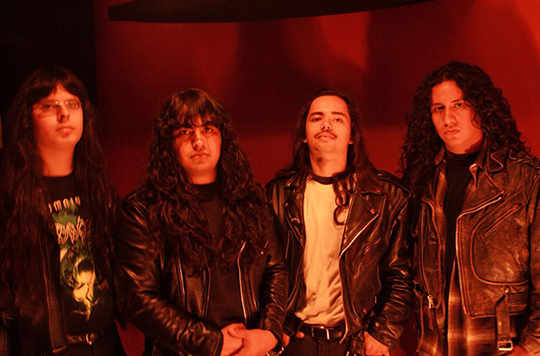