American experimental black metal band MURMUR have unleashed the second track of their forthcoming new and self-titled album. “Bull of Crete” is now streaming exclusively through the US site Invisible Oranges!

“Murmur” is scheduled for release on January 17th, 2014. The Chicago based quartet has already revealed cover artwork and tracklisting, which can be found below: 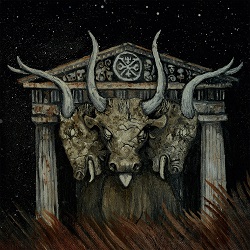 The first pressing of “Murmur” will come as a limited Digipak edition including a bonus track cover version of the KING CRIMSON classic, “Larks’ Tongues in Aspic, pt 2” and is now available for pre-order on Season of Mist’s e-shop.

MURMUR started off in 2007 and immediately received underground recognition. With the release of their fierce and utterly disturbing debut album in 2010, more accolades followed before the band embarked on an even stranger but no less frightening musical journey on a split EP with NACHTMYSTIUM the next year, which earned them international acclaim. 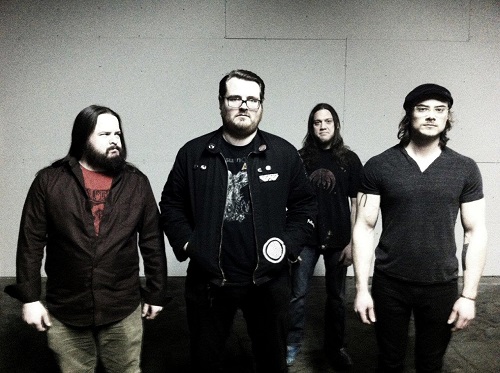