The band is going to return to Hertz Studio in April to finish the recordings and focus on post-production. Lyrics for the new album will be written by Marcin Urbas (ex-Sceptic) who will also record vocal parts to one of the songs. 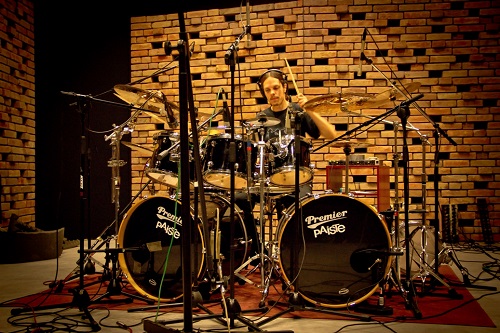 “The final outcome will be strong and clear. We’ve changed completely our sound of bass and guitars. Rhythm section sounds perfectly already at this stage. We’re having some surprises here and there – music sounds very fresh and vivid, has lots of melodies, blastbeats can be hardly spotted – seems like we’ve slowed down a bit. Almost everything was composed live. For many people is may be surprising album, but that’s exactly what we had expected. The compositions are great and we have no doubts that this will be the most mature effort of Naumachia. We’ve worked hard and long to achieve the sound we finally have”. – conclude Naumachia musicians. 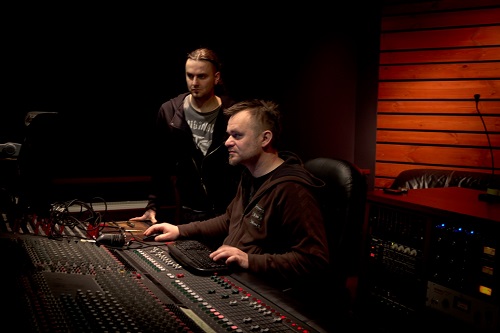