“Definitely one album to look out for.” – Heavy Metal Tribune

“If you want a little kick in the ass, this is where you will get it.” – Wicked Channel 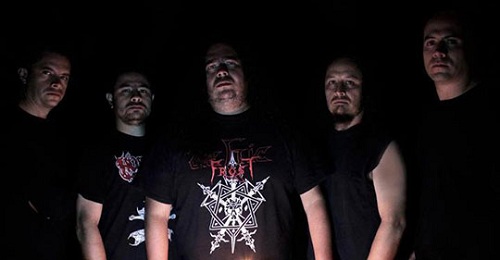 Hot News: Nepente – Release Video For “Suffering is the Seed”